Teguh Cahyono has lead projects analyzing the consequences of flammable and toxic emissions, fire and explosion for offshore facilities including fixed platforms, FPSOs and FLNGs and on-shore plants worldwide. He completed Bachelor Degree in Aerospace Engineering at the Institut Teknologi Bandung. After working for several companies including on the job training in the Orbital Sciences Corporation in the USA, he attended Master Degree in Mechanical Engineering at the University of Hannover and has involved in the research activities focusing on the use of numerical modelling (Computational Fluid Dynamics and Finite Element Method) to solve engineering problem during post graduate program in the same university. He is currently leading the consulting team of PT Gexcon Indonesia with fifteen personnel including engineers and CAD specialist. Since 2012 the team has been providing the industries worldwide with consulting services focusing on fire and explosion safety as well as accident investigation. 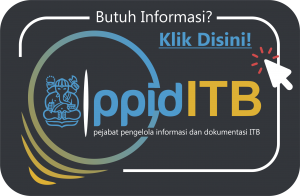 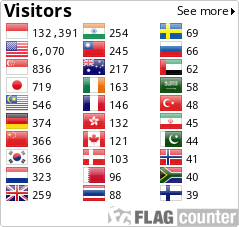